Alia Bhatt And Ranbir Kapoor is going to be a mother-father soon. In such a situation, both are quite excited. Ever since Alia has given this information to her fans through her social media post, the fans of both are also very happy. Meanwhile, Ranbir Kapoor has given such a hint that questions are being raised in the minds of people whether Alia is going to give birth to twins?

Recently, in an interview with Film Companion, Ranbir Kapoor was asked to play a game of two truths and one lie, where he surprised everyone with his answer. Ranbir said, ‘I have twins, I am going to be a part of a very big mythological film, I am taking a long break from work.’ Ranbir’s statement has left netizens wondering if Ranbir and Alia are expecting twins.

as everyone knows that Ranbir Kapoor Will soon be seen in ‘Brahmastra’, so ‘I am going to be a part of a very big mythological film’ is a fact. After this, if seen, there can be only one truth in his two answers, the first will either be Ranbir’s twins or claim to take a long break from work. 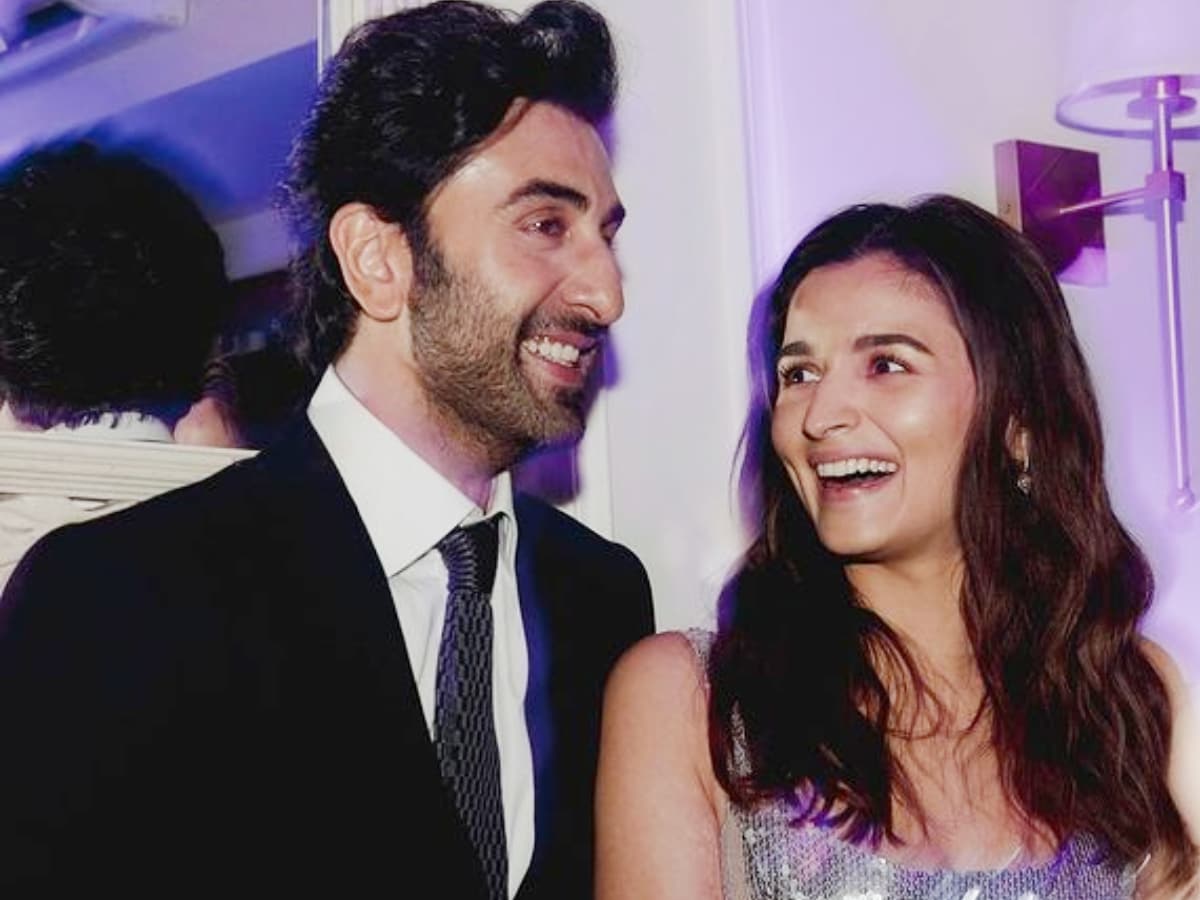 Fans have started giving their own reactions on this. One fan wrote, ‘Long break, this is a lie.’ Another social media user jokingly said, ‘They have twins. So taking a long break from work. One user even elaborated on how ‘taking a long break’ is a lie, as Ranbir has many films in the pipeline. “Long break from work seems like a lie, because apart from Brahmastra, he has 2 more films like Animal and Luv Ranjan’s romcom. Apart from this, Brahmastra 2 and 3 are also in line.

Let me tell you, recently Ranbir Kapoor was also seen talking about working hard for his family at a promotional event of his most awaited film ‘Shamshera’, so he suggested that he not take a long break. During this he said, “I have to do a lot of work. Now I want to have a family, so I have to work for them. Earlier I used to work for myself. But now, I have a lot of work to do.

It was an extraordinary innings: Yusuf on Babar Azam’s century | cricket news