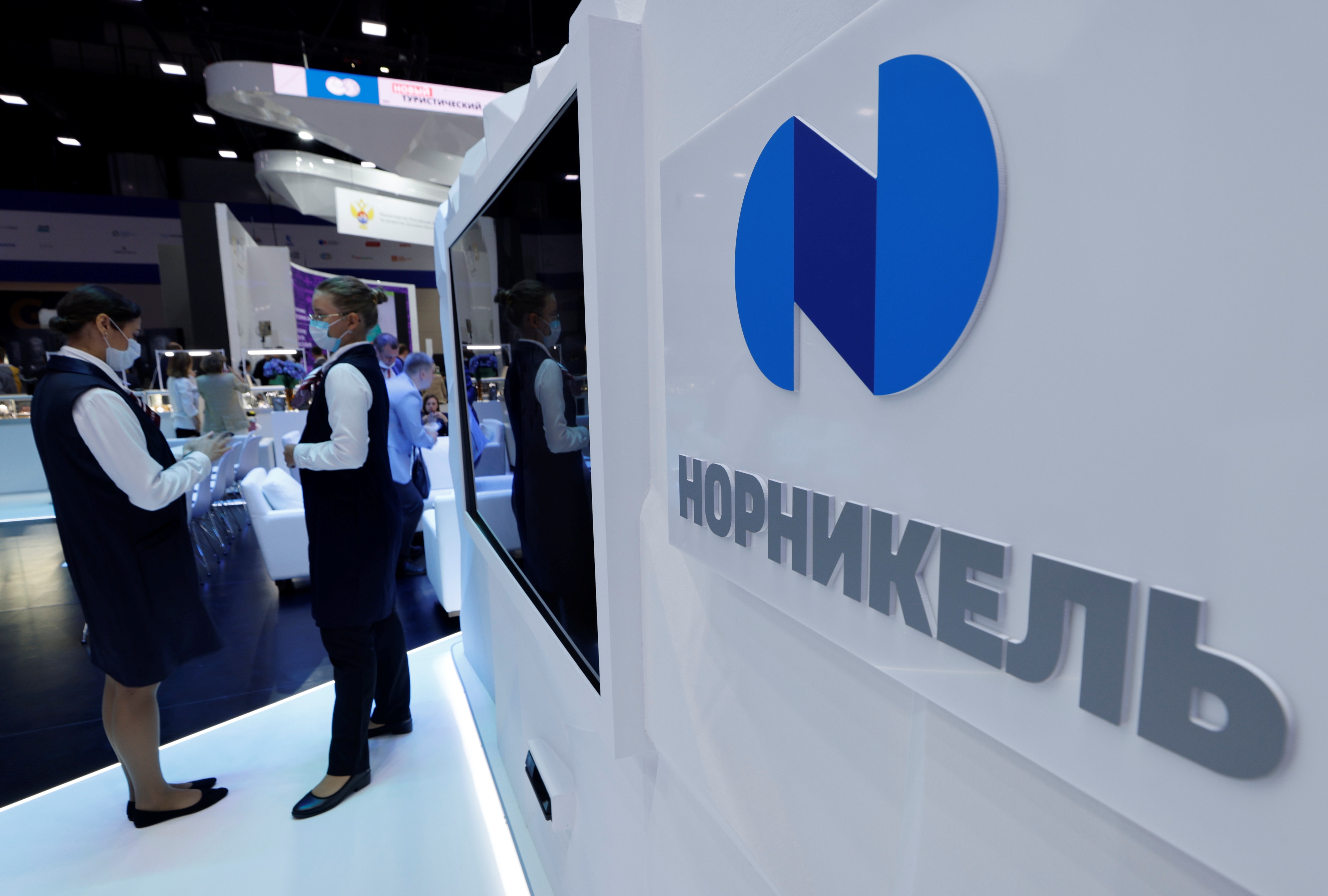 Russian blockchain firm Atomys has launched the first digital token backed by palladium created by Nornickel, it said on Monday.

Atomys was the first Russian firm to receive approval for the exchange of digital assets in February, while the central bank has long expressed skepticism about cryptocurrencies.

“The emergence of Russia’s first industrial token marks the entry of the Russian economy into a new period – the era of tokens,” said businessman Vladimir Potanin in a statement to his Interros Holding, one of the investors in Atomyz and metals producer Nornickel. largest shareholder.

Russian bank Rosbank, in which Interros also holds a stake, and Vector X, a broker, became the first investors on the platform, Atomyz said in its statement.