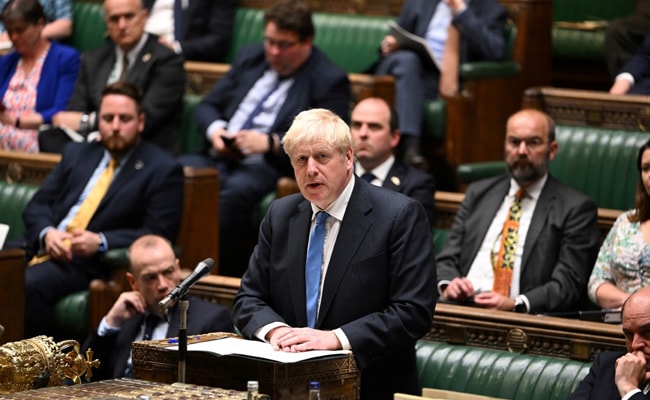 British Prime Minister Boris Johnson’s government won a trust vote on Monday, which it called in its own right, with members of the governing Conservative Party voting in support of ministers to avoid starting a national election.

The opposition Labor Party has called on Johnson, who has said he will step down, to be replaced by a caretaker leader unless his successor is chosen by the Conservative Party in early September.