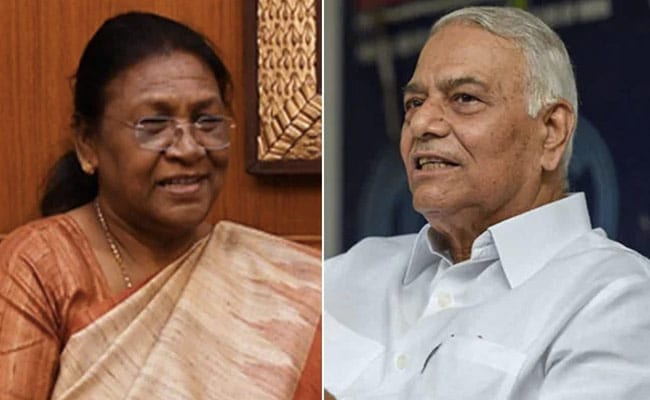 Presidential Election: NDA candidate Draupadi Murmu has a clear lead over Yashwant Sinha of the opposition.

New Delhi:
Elections will be held today to choose the 15th President of India – a race between NDA candidate Draupadi Murmu and Yashwant Sinha of the opposition. However, the contest is seen as a complete overhaul, counting the parties that declare support for Ms Murmu.

Here are the top 10 updates to this story: