New Maruti Suzuki Alto Coming to run on Indian roads once again in a new avatar. According to the information received, Maruti can launch its new Alto in the Indian market before Diwali. In recent times, the 2022 Maruti Alto has been spied several times on Indian roads for testing. Although the number of times this car was being tested with a cover till now, but this time this hatchback has been seen during the official TV commercial shoot without covering it. In this, the top, back and side profiles of the new model can be seen.

This time these features can be found in Alto

Experts say that Maruti can introduce many new features and changes in its best-selling cheap car. It also gets new front and rear bumpers, body-coloured pillars and door handles, steel wheels with silver wheel covers, antennae, an integrated spoiler, new taillights, rear bumper-mounted number plate recess, and rear view camera on the bootlid. Features can be given. 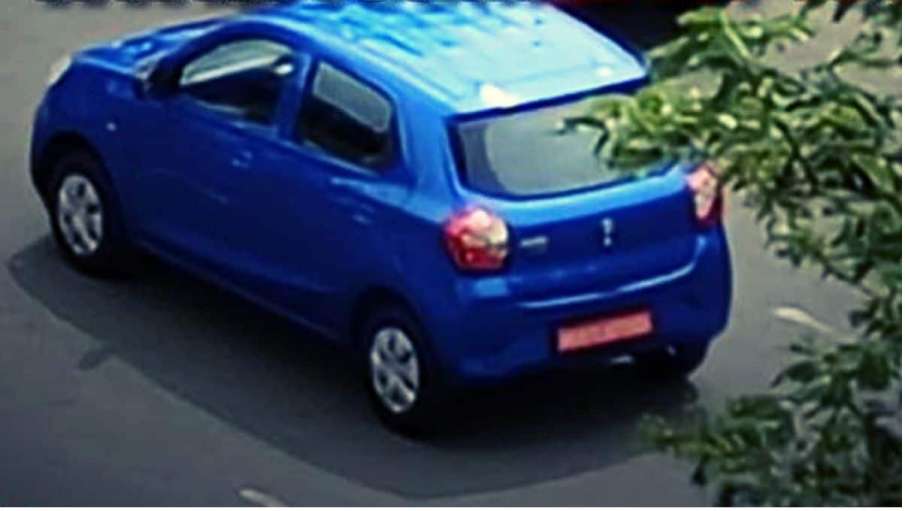 What will happen in the engine?

During the test drive, the Alto has been seen in two colors – Blue and Red. It is believed that the new Alto will be based on the company’s Heartect platform. As far as the engine is concerned, the updated version of the 0.8-litre petrol engine can be given in the new Alto. It is worth noting that the engine of the current Alto produces 47 bhp power and 69 Newton meter torque and this engine comes mated to a 5-speed manual gearbox.

Many changes will be seen in the interior and exterior of the new Alto. To make this car more powerful, bigger headlamps, new bumpers and taillights can be used. The front fascia could be similar to the new Celerio. Apart from this, the hatchback will get a new and bigger grille. Being bigger in size, the cabin of the new Maruti Alto will also get more space. Like the exteriors, the cabin will also see major changes. It will get a new dashboard and central console design. The hatchback is expected to feature a touchscreen infotainment system with smartphone connectivity, semi-digital instrument console, keyless entry, engine start/stop button and many more.

‘No action will be taken on 5 FIRs registered in UP’: Supreme Court to Mohammad Zubair

There is no ‘quick action’ in UP FIR against Alt News co-founder Mohammad Zubair, says Supreme Court, Post Matter for July 20