Athiya Shetty And the news that started about the marriage of cricketer KL Rahul is not taking the name of stopping. Recently, there was news that Athiya and Rahul are going to get married in the next three months and preparations are also going on for it. But on this news of her marriage, Athiya had denied it by posting a post on social media. Despite this, reports are coming once again that both are going to get married not this year but next year.

Bollywood actor Suniel Shetty’s daughter and Bollywood actress Athiya Shetty and cricketer KL Rahul’s relationship is being discussed for a long time. Both are often spotted together in Mumbai. Athiya-Rahul are dating each other for a long time. According to the report of ETimes, if Athiya or Rahul’s family does not change this plan, then it is confirmed that Athiya and Rahul will get married in the early months of 2023 in January or February. 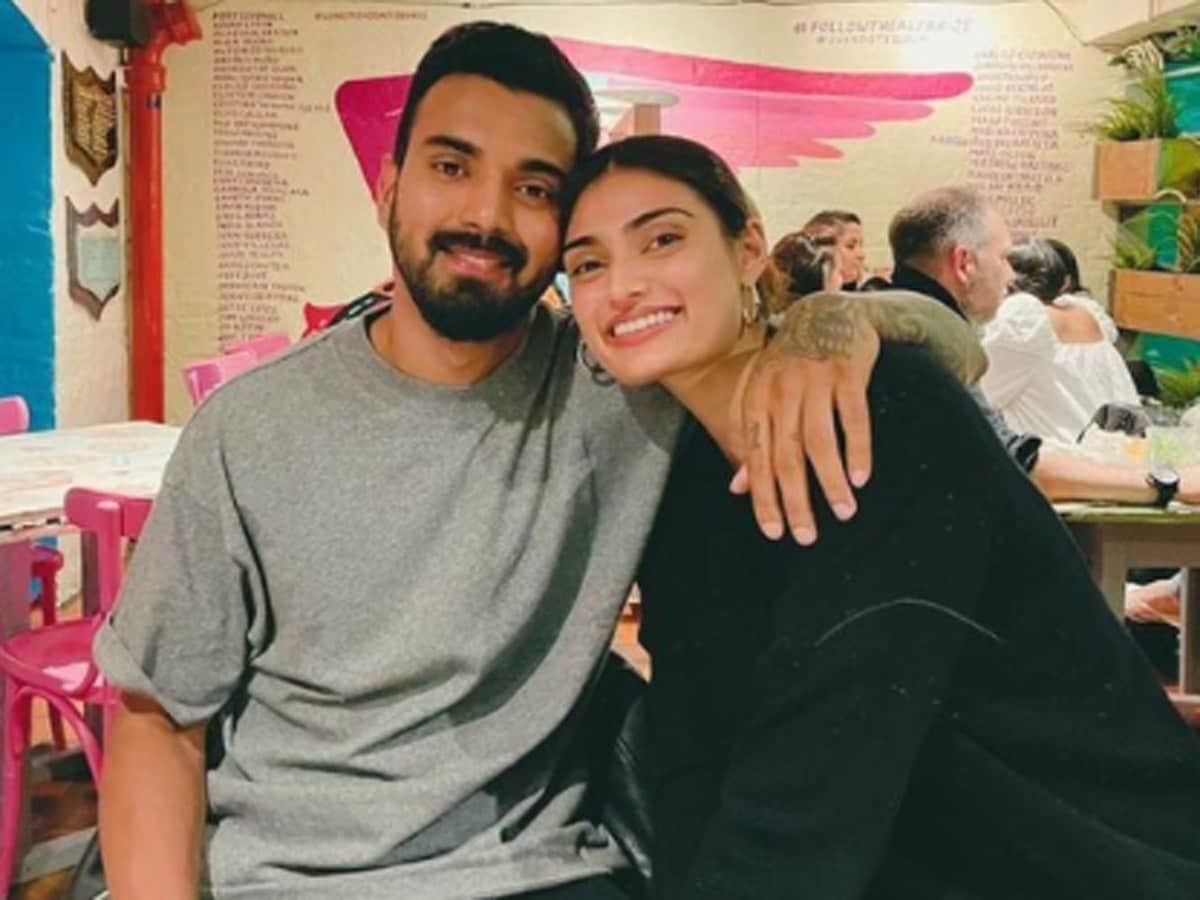 KL Rahul and Athiya Shetty are dating each other for a long time. (KL Rahul Instagram)

Athiya Shetty-KL Rahul’s wedding
Recently, Athiya Shetty and cricketer KL Rahul are going to get married in the next three. Athiya made a lot of headlines because of this news. Regarding this news, the actress wrote a funny post on Instagram story that ‘I hope to be invited to the wedding to be held in the next 3 months. Lol’.

Everyone is silent on Athiya and Rahul’s marriage
In the month of May, Athiya Shetty’s brother Ahan Shetty, while talking to Dainik Bhaskar on the rumors of marriage, said that ‘as far as marriage is concerned, no arrangement is being made. Nothing like this is going to happen, it’s all a rumour. Now when marriage is not happening then how can anyone give a date? Athiya-Rahul have been dating for almost 3 years. Athiya was seen with Rahul at the screening of her brother Ahan Shetty’s film Tadap. For the first time as a couple, both were seen together for the first time.

Also read- Athiya Shetty may marry KL Rahul in the next three months, the actress denied by posting funny

On the other hand, talking about Athiya Shetty’s workfront, she was last seen in the film ‘Motichoor Chaknachoor’ with Nawazuddin Siddiqui.

Two youths from Rajasthan crossed over 2.5 crore gold, were caught as soon as they came to the village