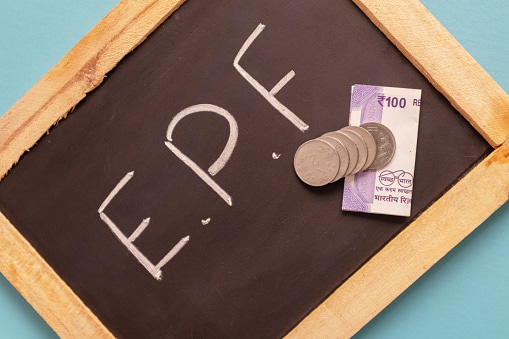 EPFO may increase investment limit in equity to 20 per cent

Retirement fund body EPFO ​​may this month approve a proposal to increase its investment in equities to 20 per cent of investable deposits from the existing limit of 15 per cent.

According to a source, the proposal is expected to be considered and approved during the EPFO ​​trustees’ meeting to be held on July 29 and 30.

At present, EPFO ​​can invest 5 to 15 per cent of investible deposits in equity or equity-linked schemes.

The proposal to revise the limit to 20 per cent has been revised and approved by the Finance Audit and Investment Committee (FAIC), the Employees’ Provident Fund Organization (EPFO) advisory body.

The recommendation of FAIC will be placed before the Central Board of Trustees (CBT), the apex decision-making body of EPFO, for consideration and approval.

“The Central Board of Trustees (CBT) chaired by the Union Labor Minister may approve the recommendation of FAIC to increase investment in equity and equity-related scheme to 5-20 per cent from the existing 5-15 per cent,” the source said.

Rameshwar Teli, Minister of State for Labor and Employment, in a written reply in Lok Sabha on Monday said, “FIAC, a sub-committee of CBT, EPF, has recommended for a proposal to increase investment in equities and related investments in Category IV. CBT, EPF. The investment pattern to be considered ranges from 5-15 per cent to 5-20 per cent.

The EPFO ​​started investing in Exchange Traded Funds (ETFs) in August 2015, with 5 per cent of the investible deposits in stock-linked products. For the current financial year, it has been increased to 15 per cent.

Trade unions have been opposing any investment by the EPFO ​​in the stock markets as government guarantees do not back them.

The reply also revealed that the national rate of return on equity-related investments of EPFO ​​was negative at (-) 8.29 per cent in 2019-20 due to the impact of COVID-19.

“A Glassful of Europe”: a beer tasting event by the EU that will make you appreciate the nuances of spirits