Ranbir Kapoor was recently asked if he and Alia Bhatt would be okay if their baby gets clicked by the paparazzi. Here’s what the actor said. 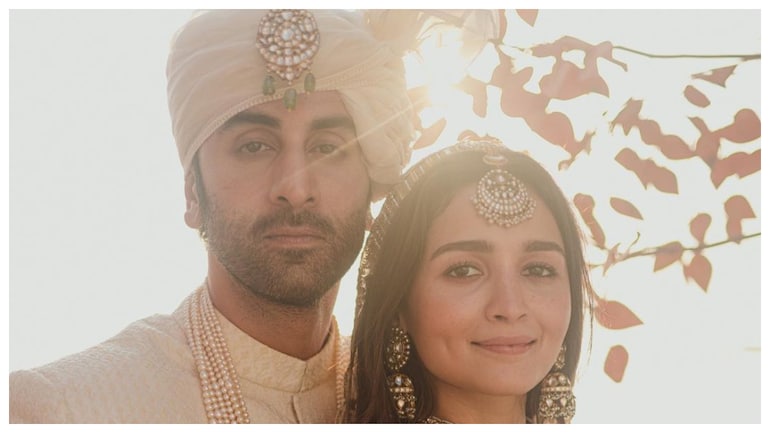 Will Ranbir Kapoor, Alia Bhatt be okay with their baby?

Ranbir Kapoor and Alia Bhatt are excited about expecting their first child. Within three months of their marriage, Alia announced her pregnancy and left everyone happy and surprised. While Ranbir is currently promoting his film Shamshera, the actor has been talking a lot about embracing parenthood. The actor is very excited to start a new chapter in his life. Recently, the actor was asked if he and Alia would be okay with their baby being clicked by the paparazzi. To which RK had a funny answer.

Ranbir on paparazzi clicking his baby

During a press conference held in Delhi, Ranbir Kapoor said that he does not know if he and Alia will be okay with their baby being clicked by the paparazzi. “I don’t know. I haven’t reached that point yet. We are very excited. We will make the right decision. There is a certain demand for personal life on the media, but I don’t know,” Ranbir.

Earlier, during a media interaction, Ranbir mentioned that he would not let Alia’s career hold back after becoming a mother. The actor said that he does not want his wife Alia Bhatt to sacrifice his dreams.

“We want to have a lot of kids together. We love kids and we hope we can strike a good balance between our personal and professional lives. However, one thing is for sure. I don’t want that.” Let her career go backwards. Post motherhood. She is one of the busiest stars in our industry,” said Ranbir.

on the work front

Work-wise, Ranbir will be next seen in Shamshera alongside Vaani Kapoor and Sanjay Dutt. The actor is going to play a double role in the film directed by Karan Malhotra. Shamshera is scheduled to release on July 22, 2022. Next, Ranbir will be seen with his wife Alia in Ayan Mukerji’s Brahmastra, which will release on September 9, 2022.

Read also | Alia Bhatt, Ranbir Kapoor were all set to announce their first child exactly 1 month back. we have proof